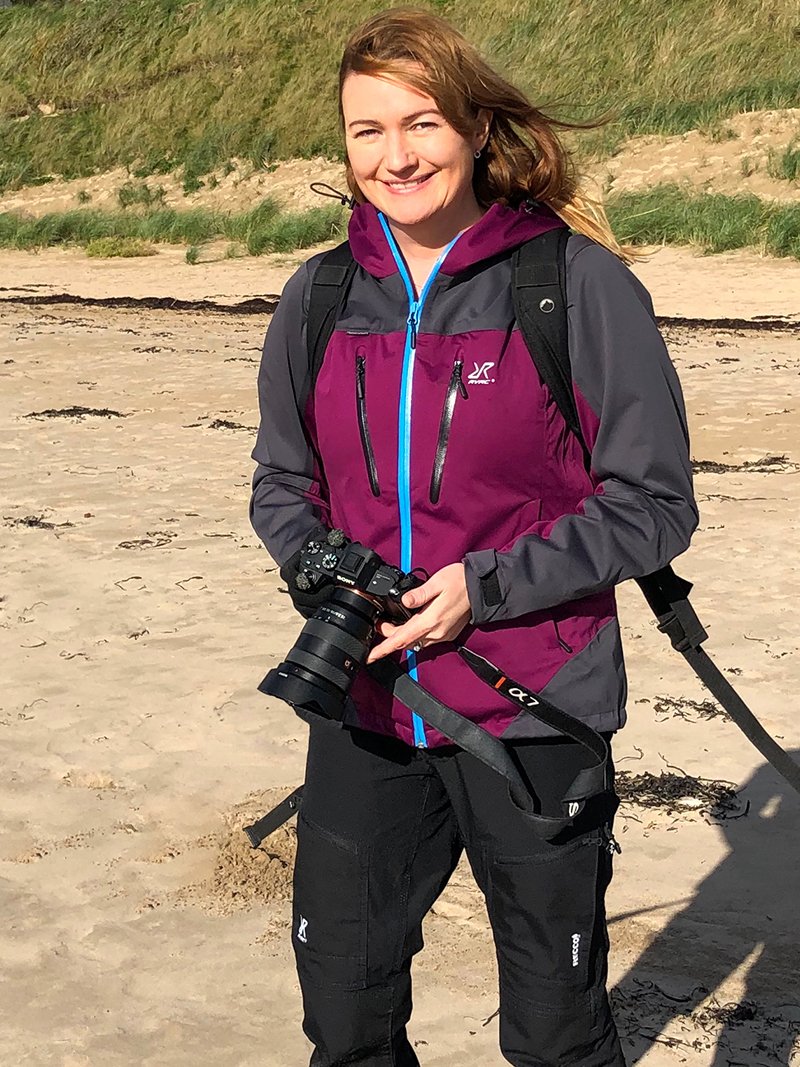 Hi, I’m Edele I am an enthusiastic amateur photographer from Dublin. I am married to a man from Donegal and we have 3 wonderful boys. We live in Dublin near the Phoenix Park, so Dublin and Donegal are my main locations for photographs.
My day job is an engineering Cad Technician but, other than my family, photography is my passion. I enjoy being out in nature and capturing some of the picturesque scenes that our beautiful country has to offer.
Instagram

From an early age I enjoyed taking photos with whatever camera was available to me. That progressed and eventually, on a trip to New York, I bought my first DSLR camera, it was a Canon EOS Rebel XSI or otherwise known here as the Canon EOS 450D. It was an entry level camera with kit lens. At the beginning it was overwhelming, but I loved it. Then life got busy, I got married and the kids came along so photography took a back seat. It’s only in the last few years that I picked the camera back up and dived back in. I discovered a passion for landscape and wildlife photography. I’m at my happiest when I’m out with my camera braving the elements.
Previous
Next

It would have to be trip to a remote deserted famine village of Port in Donegal. It has to be one of the most remote locations in Ireland and you really feel like you’re taking a step back in time when you get there. You can imagine what life would have been like for people living in that isolated but beautiful location many years ago. Once you arrive down the winding country road an epic coastal scene of majestic sea stacks is revealed. A trek along the cliffs either side of Port reveals more majestic scenery. I was lucky to get to be there on a stormy winters’ day where the power of the sea against the rocky shore was a sight to behold. 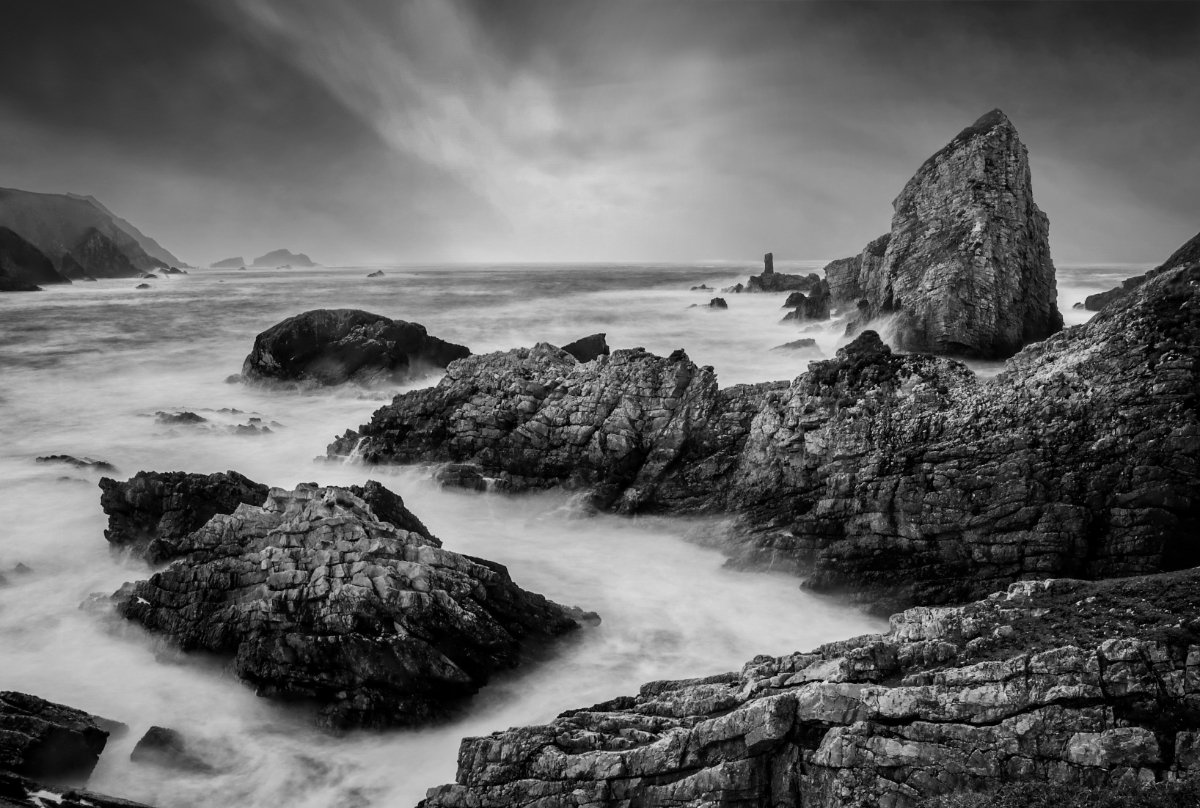 Most of the time being out in the field is a rewarding experience, but I’ve had a few exceptions where I’ve cracked a lens when not securing the tripod; nearly having my camera gear stolen while out shooting along the banks of the Royal Canal; Losing my car keys while shooting in the Phoenix Park….
However, the worst would have to be an incident recently while shooting along the coast of Donegal. Stormy conditions were forecast, so I headed to the coast to try and capture strong swells coming in from the Atlantic Ocean. Unfortunately, I was caught off guard by a strong gust of wind, and fell back onto a jagged rock, cracking a rib in the process. To make matters worse I didn’t even get the shot I was hoping for, but I’m hoping to return some day soon to try again.

Ireland can have some of the most amazing sunrises, but when I have ventured out to the Phoenix Park in the dark, on my own for example, it can be a little unnerving, so I do tend to lean towards sunset.

Between working fulltime and a busy family life, I have limited time at the moment to go too far afield, but I’m lucky to have the Phoenix Park on my doorstep which has been a huge outlet especially during the last couple of years. I’m also lucky to be able to spend some weekends, and our holidays, with my husband’s family in Killybegs where I am spoilt with a number of beautiful spots within a stone’s throw.
I hope, when I have more free time, to explore more all along the west coast of Ireland with its dramatic coastlines and stunning landscapes. The constant changing light ensures that there is always stunning imagery to behold. So, with that in mind, I think my favourite location is the west coast and I’m discovering new gems every year I get to roam a bit further.

I can be my own worst critic, but one in particular that comes to mind, was a magical morning in the Phoenix Park in October. I arrived at sunrise, there was mist and the morning light was beautiful. There were sunbeams coming through the trees and then I spotted the stag standing there, it was one of the moments all the elements came together and an experience I truly won’t forget. 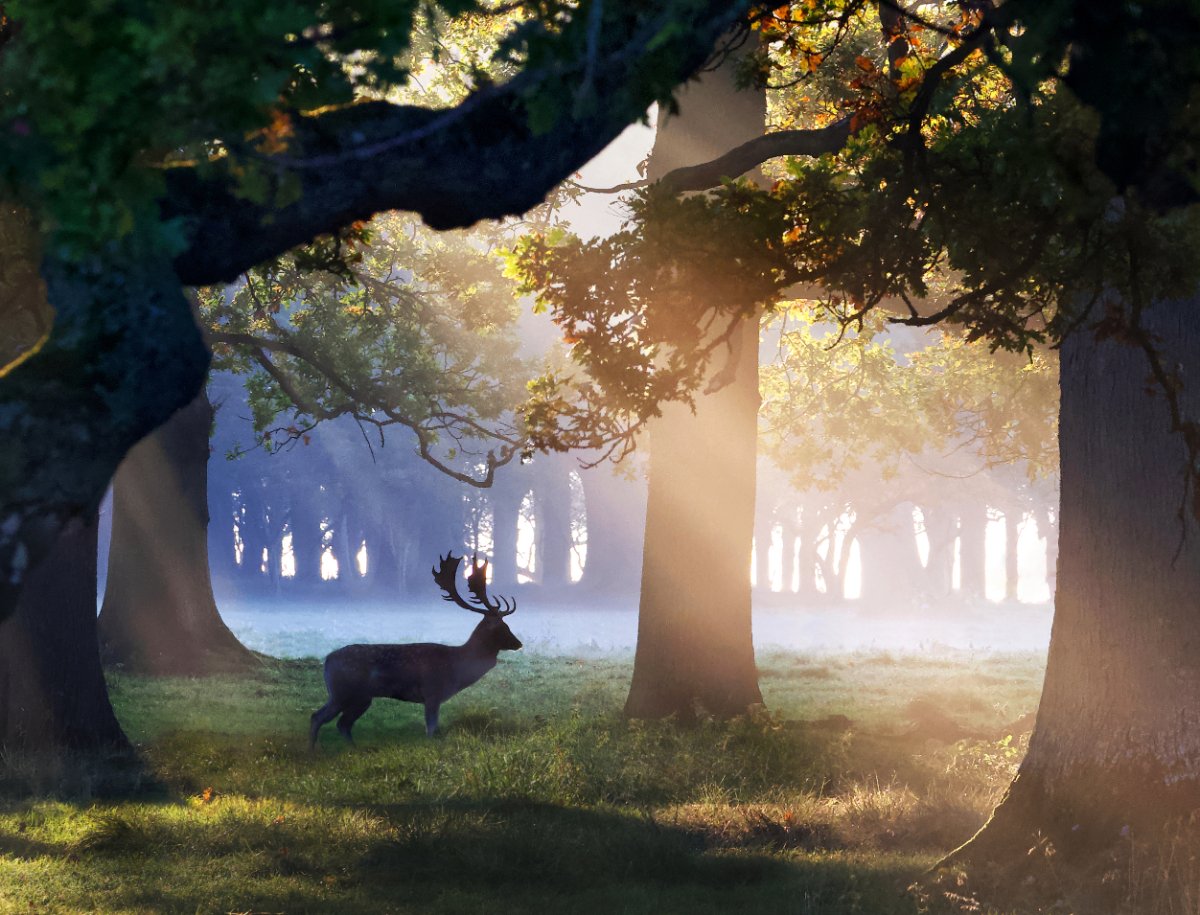 Mostly, just go out and shoot and enjoy! The rest will come and in the beginning it can be overwhelming, give yourself time to develop your photography skills and have fun experimenting.

Over the last few years, I have plagued my poor long-suffering husband with images asking for his thoughts,😊but it is his advice that sticks in my mind when lining up a photo – what is the main subject and what is the story you are trying to tell?
Armed with this in mind when approaching a scene after finding the main subject I look around for elements that might add to the story and just as importantly I try to exclude anything that doesn’t add to the story. I find this helps focus me and hopefully end up with the makings for a strong image. 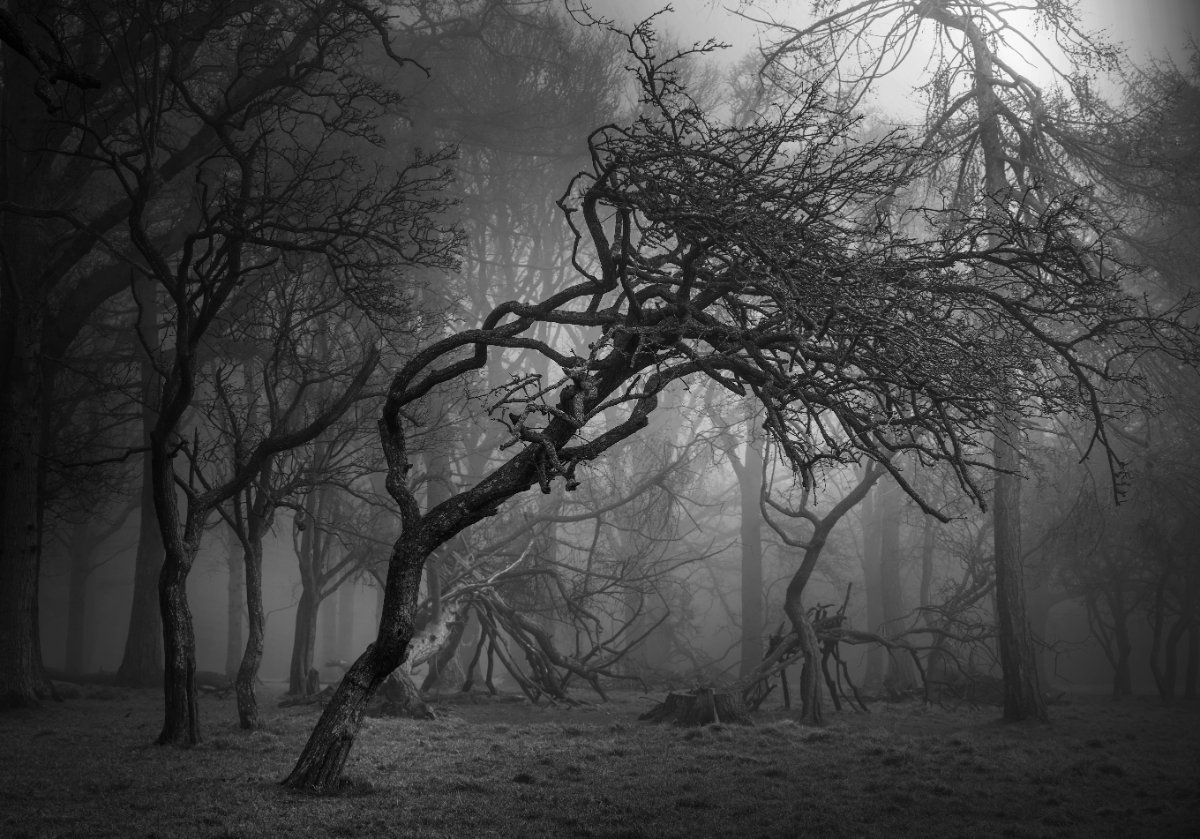 I am truly inspired by the work of other Irish photographers; we are lucky to have amazing talent on our shores in this regard. I know this is a cop-out, but I can’t pick one favourite. I would encourage everyone to get involved and publish your images. Hearten others in our wonderful community, with messages of support and encouragement.
Thanks to Conor for this opportunity to share my thoughts with you all and for the creation of this blog, which gives great insight into the minds of other photographers, that I’m inspired by in Ireland.

Instagram
© All images are copyrighted to Photographer Edele Cunningham